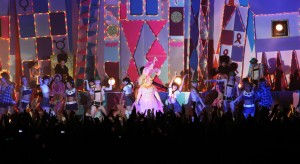 The Sydney Gay and Lesbian Mardi Gras Festival is the world’s premier gay and lesbian cultural festival. Spanning two weeks in from the 19th February – 6th March, the event aims to increase visibility of the gay, lesbian, bisexual, transgender, and queer communities and their culture. It also signifies to many the start of the new years Pride fun and fundraising events right across the world. Here in the UK, more and more towns and cities are gearing up for their own celebration, some with local support, some with national support but all with one aim. Some people are gay… get over it! 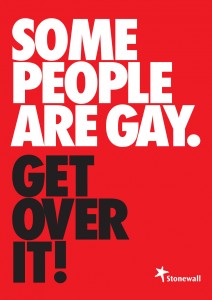 Note: More dates to be added also some dates and details may be subject to change please send Bent info on your Pride dates and celebrations.