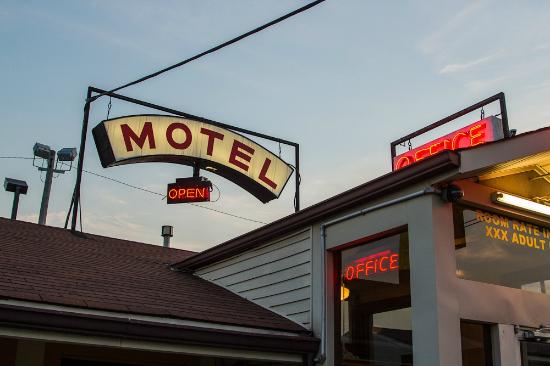 Why his wife didn’t do it with as much enthusiasm was a huge disappointment but these days his ‘secret’ friends supplied all his needs. He’d wanted to experiment further… desperate to know what it felt like to be possessed by another man. So, as he clung to the pillow for dear life, the man pounded harder and harder so he experienced just what it was all about. He sweated and inwardly screamed as his tight ass was opened up, but he was undergoing the most euphoric feelings he’d ever had.

It was the strangest feeling, one that he could never have envisaged, as the man ploughed deep. Everything about this situation he should have rebelled against. The fact he was married, had kids, loved both equally, he wasn’t gay and yet… here he was. He kept telling himself he wasn’t gay except with each thrust he was finding that argument pretty feeble. That inward scream wasn’t one of fear or degradation or defiance… it was one of pure ecstasy. Whatever buttons deep inside were being pushed the man pumping away was hitting with remarkable accuracy. The fact he found himself whimpering with gratitude and vulgarly begging for the man to up the intensity gave vocal vent to his true leanings.

The orgasm shattered his entire body by its intensity. He squealed, groaned and shook as each spasm electrified every nerve, sending wave after wave of unrestrained desire to his already overloaded pleasure receptors… before tensing his body for that final release.

The pillow he was biting hardly muffled his cry. The sweat puddled between them both as heartbeats slowed, pulsing cocks began to shrink and the time to go their separate ways quickly approached.