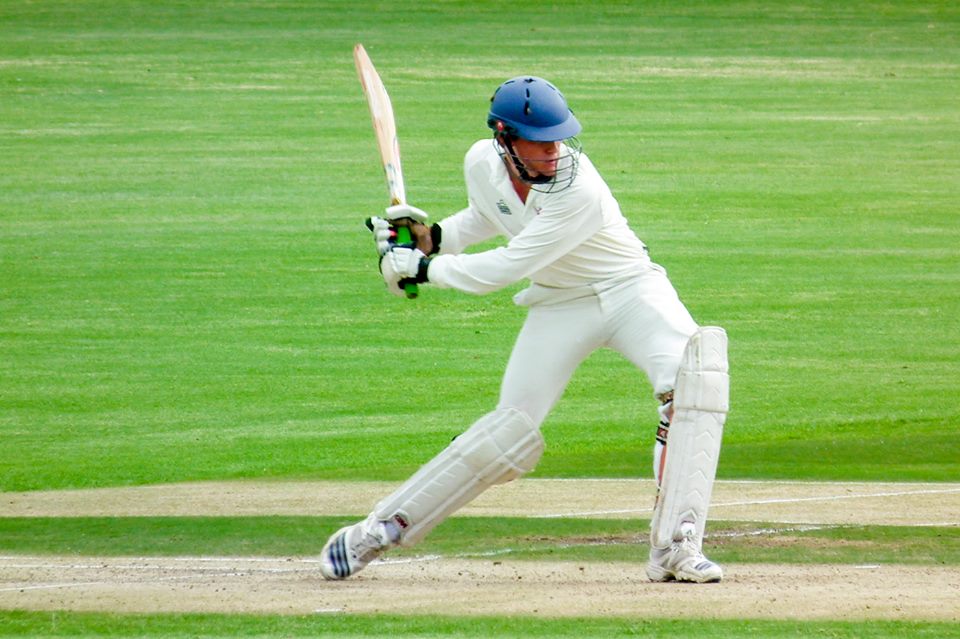 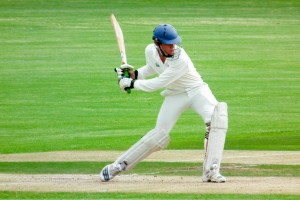 Hi. I’m 18, I go to a private school and this concerns something that happened last week whilst playing cricket. I was getting changed to go in the showers and so was my dorm mate. He was in his jock strap and as a sort of a little game, and to tease him, I spanked his naked butt, which he seemed to like it.

He told me to do it again and I was happy to oblige. Eventually he started backing into me and started rubbing his bare butt against my crotch, which was getting hard. There were no teachers around so he didn’t care and just kept rubbing his arse up against my white flannels. It’s not as if we haven’t done anything before but I’d never shagged him as I’d never had the nerve to suggest it. However, this time he appeared to have made up his mind just exactly what he wanted and thankfully, he caught me at my horniest. He’s shorter than me, athletic, has a cute arse (which is even cuter when displayed by a jock strap) and was more or less insisting that he get the full use of my bat.

Once I’d slipped up his tight little chute alas I was only able to play a few strokes before I hit one to the boundary. I hope to last longer on my next innings.