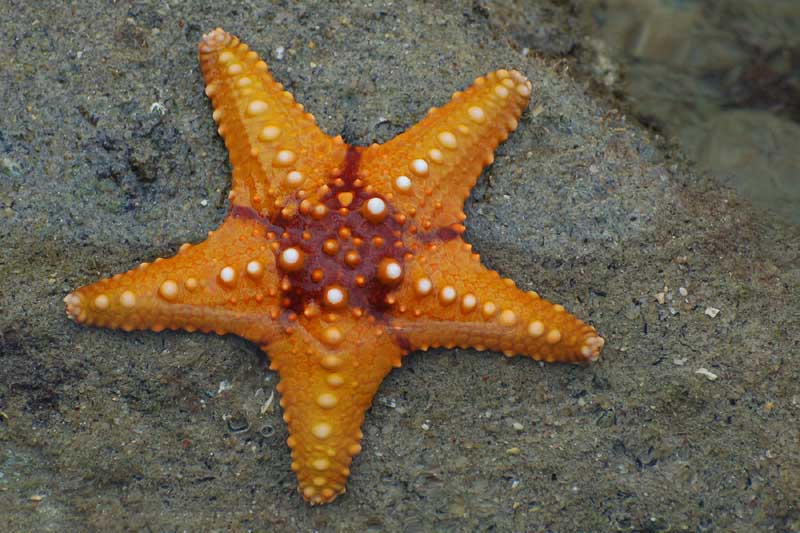 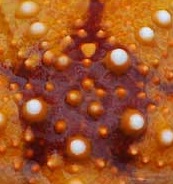 I’d been watching him at the gym for a good few months now. He’s always on his own and seems intent on getting through his exercise programme as soon as possible. I watch him lift, stretch, bend, sweat, strain and grunt his way from one piece of equipment to the next. He always wears either a pair of shiny blue nylon adidas shorts and a pale blue T-shirt or a shiny pair of red nylon adidas shorts and a white T-shirt… they fit him tightly, hugging his shape to perfection. Oddly enough his sneakers look like they have been on his feet permanently for the past 10 of his (estimated) 20 years of life… ‘abused’ is a word that springs to mind.

I’d nod to him occasionally as we passed each other or waited for some piece of apparatus to come free. In the steam room or sauna afterwards I’ve spotted him a couple of times… though he never seems to join in the banter with others sharing the space… not so much aloof… as… not interested in the chitter-chatter. I don’t really dare get into conversation with him when others are around, always afraid that my intentions will be read correctly, and disapprovingly, by others… I am, after all, about twice the lad’s age.

As I’ve mentioned… his body is very nice. He’s about 5’9”, 150-160 pounds and has really kind ‘inviting’ green eyes that for some reason just make you want to go up and cuddle him, but perhaps that’s just me. His hair is short enough so that when he finishes whatever he’s doing… be it exercise or sauna or shower … it never looks out of place.

Last week I’d just finished showering and was busy drying myself off when out of another cubicle a few feet away from me who should suddenly appear… but him. He seemed oblivious to me being there as he stood naked with his back to me slowly drying off. What a bloody terrific lightly tanned body; slim hips, wide shoulders, muscled arms and legs and when he bent over to dry his calves I got a great view of his little brownie-pink starfish of a hairless butt hole. He ran his towel down from the top of his thigh to his toes pulling his bum cheeks slightly apart as he increased the downward pressure.

Jesus, I’m sure the damn thing winked at me. Yes, I’m sure it did and I think it was at that precise moment that my brain disengaged from my mouth as when he turned around I heard myself say “God… you’ve got a very f*ckable arse.”

I was still thinking about his bum hole but I was now staring at his pubic area, which was all very neat and tidy and… hell… his cock was just perfect as well; 5” flaccid, pink and uncut. It took me a couple of moments before I realised I had spoken the words out loud, and another couple of beats to look from his cock to his face.

He looked at me stunned and I in return… felt acutely dumb and embarrassed.

The stunned look gave way to a bright smile and a huge laugh escaped as he looked at my tenting towel and replied “Well they say actions speak louder than words.”

Despite my embarrassment I thought… well, at least he’s speaking… and offered to buy him a coffee to make amends. He pointed out that refreshments were free at this particular gym but grinning broadly accepted my not-so-generous offer.

Later that afternoon, and rather surprisingly, we were back at my place and I had him stripped completely naked and hanging over the side of my bed, but I’m getting ahead of myself. We’d chatted over coffee for about an hour and just laughed most of that time, we seemed to click like I never thought possible. I mentioned how sorry I was at getting a stiffy whilst talking to him and he said he regarded it as a compliment. I told him how, over the months that I’d seen him training, how desperate I’d been to chat but was worried in case my interest was taken the wrong way.

He teased me, though I didn’t know it at the time, by asking how it could be that chatting to him could possibly be taken the wrong way. Again I stammered my reasoning and he just said “So you’re not interested then?” It took a couple of beats before he smiled and my bout of doubt and panic lifted. So, there I was with this fine, young specimen of a lad, stripped and as excited as I was about what was going to happen. He’d waited until I instructed him on how I wanted him to strip… leisurely… and to stop after each piece of clothing was removed. I wanted to feast my eyes on this horny hunk and I didn’t want to forget a thing. His track-suit top came off fairly quickly but his track-suit bottoms just hugged tightly to his beautiful rounded arse… I was in heaven.

He knew what I wanted and with much finesse and artistry slowly stripped, toyed and sold that fabulous body over and over again. He was still wearing his shiny shorts that hugged everything and made the entire image just perfect for me and I took my time fondling and licking those gorgeous silky globes as he pirouetted and circled before me. God, I was so hard and had my hand in my pants trying desperately not to cum at the sight alone. Once all his clothes were piled in the corner and he stood erect and ravishingly naked… our eyes met and he said it was time I did something for him. He gently stroked my thick and oozing cock and told me to f*ck him hard. I told him he could have anything he wanted… gripping me tightly he said that there was only one thing… and that was already making its presence known.

He got on his hands and knees and licked at my leaking knob. The shiny helmet, covered in his saliva, shone brilliantly and appeared to take on a life of its own as it throbbed and bounced in anticipation. It was all getting too much and I begged him to stop as I was on the verge of filling his mouth and I desperately wanted to feel my orgasm whilst buried deep up him. He didn’t need telling twice and crawled over to the edge of the bed and presented the thing that had got me so excited in the first place. I smeared some starfish-friendly lube around that puckered little hole and once again, as my fingers grazed over its surface, I’ll be damned if it didn’t start winking at me again. 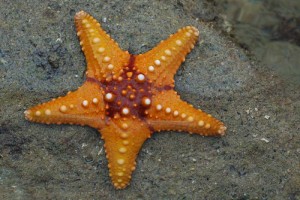 I cheerfully encased my very eager and throbbing rod in a particularly high-sheen looking condom and introduced them to each other. He was tight but very receptive and I think we both let out a tremendous groan as I entered him; my bell-end separating his tight butt muscle and the lube making the passage slick and enjoyable. His arse just clamped around my dick holding it briefly while we both got our breath back. He relaxed and I drove on in, not with any power but just slid nicely deep into him. His sharp intake of breath told me I’d reached the spot and again stopped for a few seconds as he got used to things… but I wasn’t all the way in yet and pushed on in as he whimpered taking more of my length. Once I was pressed to the hilt I gave him a few more seconds before I reminded him of his request. He moaned again, as if he hadn’t been taking much notice of what I was saying, just experiencing the sensations that my cock was bringing to his youthful insides. A few minutes spent long dicking him had him physically shaking as I slowly and methodically drove in and out of his tightening butt hole.

I pulled on his pert little tits and made him scream and as I did so pulled all the way out and rammed as hard as I could deep into him. My hips took on a life of their own as I pummelled his quivering little hole and watched in amazement as my lube and silky covered cock ploughed the boy into a screaming frenzy. I felt his muscles contract and knew he was coming but I was in top gear and continued in my quest to make him cum a second time as I stuffed him for all I was worth. I came but kept on, I just didn’t want to stop but after an hour his body seemed to call a halt to proceedings and wasn’t responsive as I moved his body to get a different angle.

The lad was spent and shagged out, and in truth so was I and it was with a little reluctance I slowed and pulled out. He lay motionless, as if in a daze, and I truly believed that I’d over done it and hurt him badly. I held him close to give him reassurance and I was happy to see him snuggle back and welcome my arms as they wrapped around him. There was a perfectly good bed just inches away but we fell asleep on the carpet just happy to be in each other’s company. An hour later we woke up and we went again… me stuffing his butt in various positions around the house. That was our first time and I’m glad to say that my cock and his amazing winking starfish are now the best of friends and frequently meet after a good workout at the gym.

He’s done me a world of good and my self confidence is at a peak. He said he loved having an older guy’s experience and was amazed at my stamina, which incidentally, so was I. Now at the gym and at the local swimming pool I regularly go ‘starfish’ hunting… and I’ve caught quite a number of prize specimens.