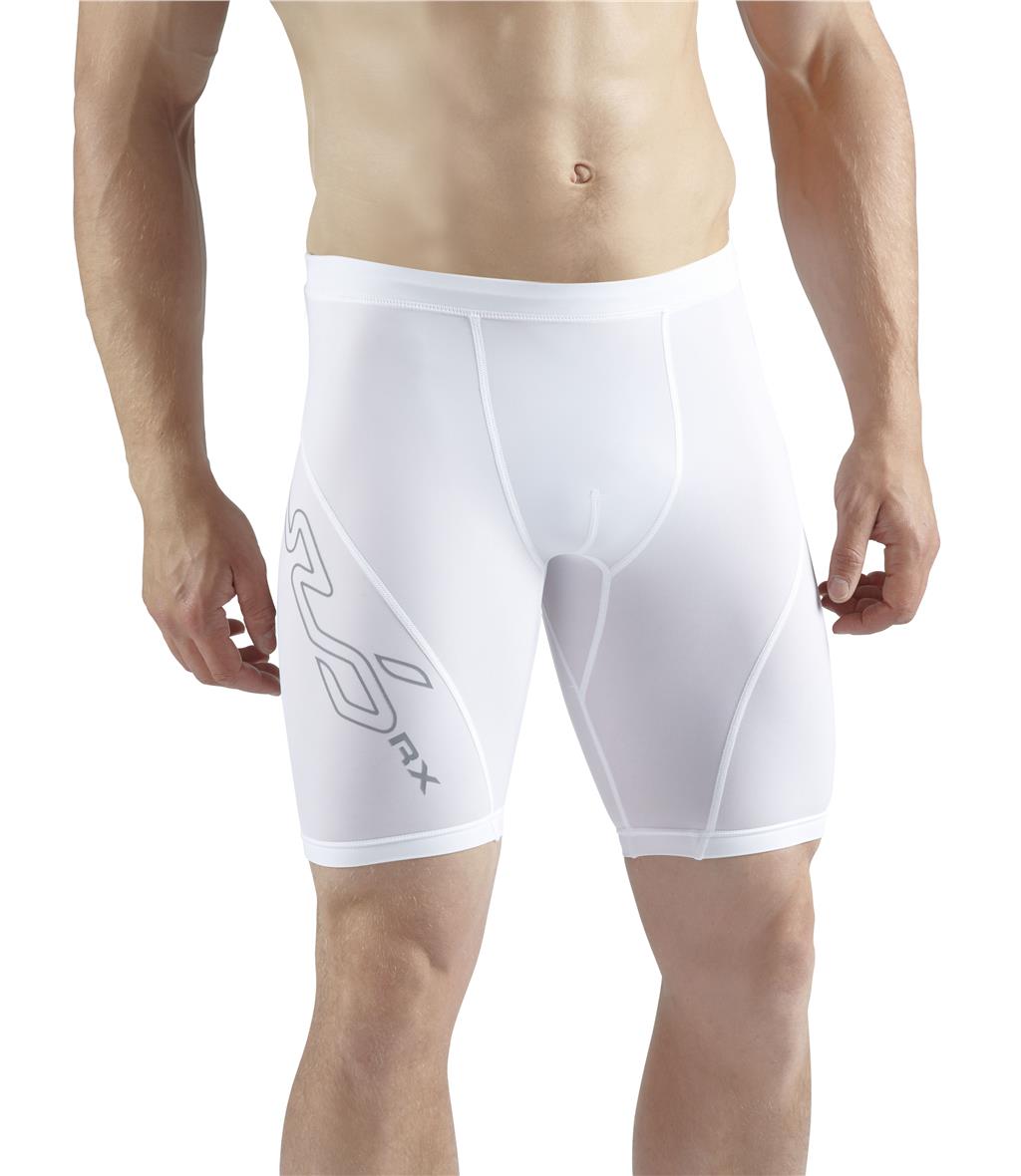 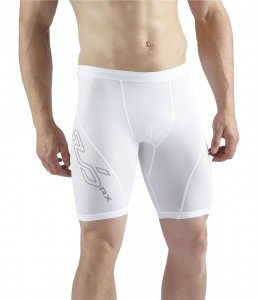 When I was 18 my father re-married and I ended up with two new step brothers. They moved in with us and the one who was the same age as me well, we ended up sharing a room. My step-brother and I hit it off straight away. We like the same TV shows, music, and we’re both addicted to sport. I’m on the school swimming team, so I have a toned, slim body, and he’s on the rugby team, 6’4, built like a tank, pure muscle. Basically he’s a god. I’m bi, and had never done anything with a guy but sure wanted to.

I was rubbing my dick through the shorts. I heard the door opening and there he was standing there in a towel, obviously just out of the shower. I could see his stiff cock tenting the towel.

“Need any help?” he asked smiling.

One thought on “Confession – New Step-Brother”