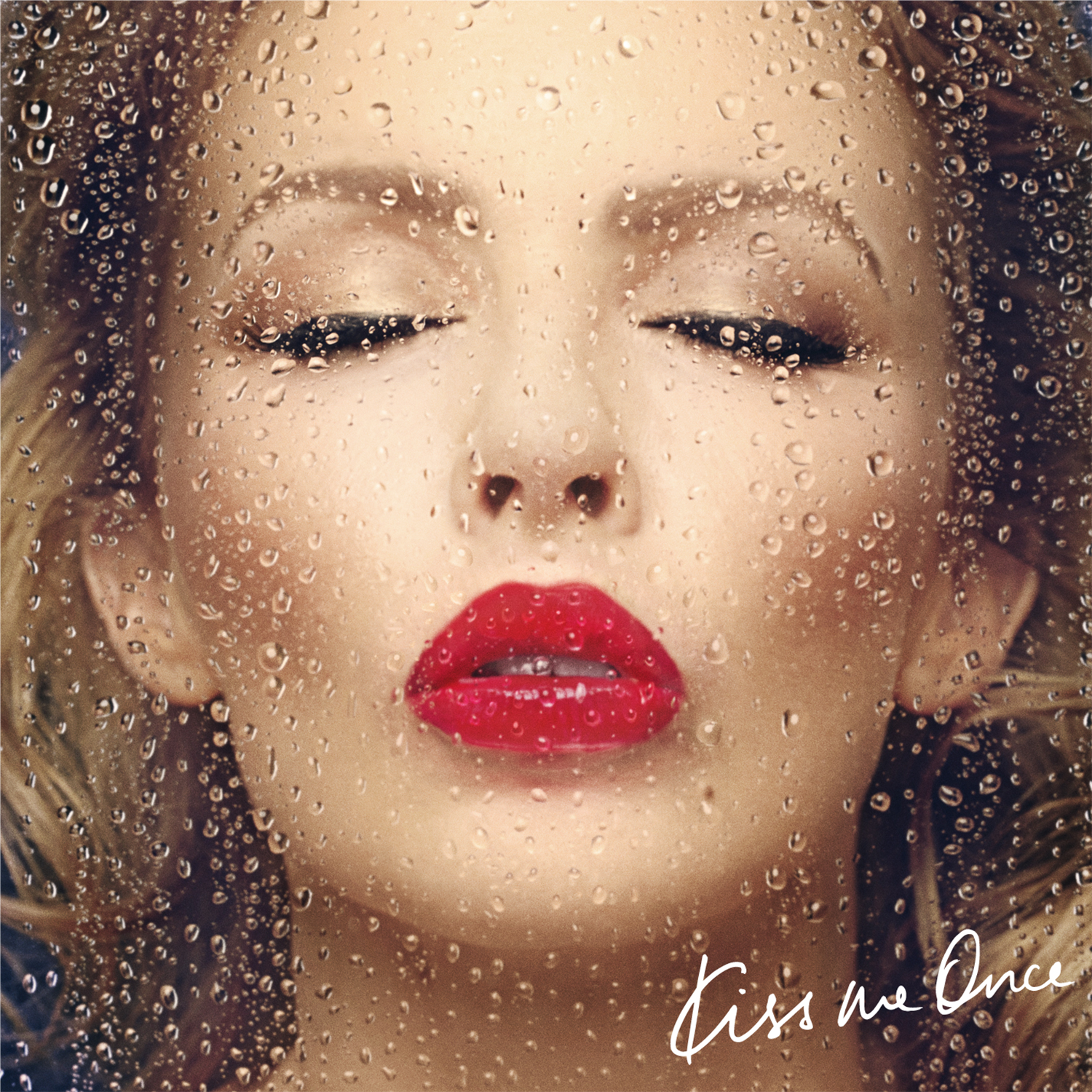 Kylie, whose new album “Kiss Me Once” is released today, announces the Kiss Me Once Tour.

The tour will open here in the UK and will comprise of 31 shows in 15 countries – including 12 dates in the UK and Ireland.   Famous for her live shows, Kylie’s Kiss Me Once Tour will be true to form as a celebration of both new and old material.

The brand new album, ‘Kiss Me Once’ is Kylie’s first studio album since 2010’s ‘Aphrodite’, and her first since signing to Roc Nation Management. The album was executive produced by Kylie and Sia, who also penned the title track.  Kylie also teams up with Pharrell Williams (who wrote and produced ‘I Was Gonna Cancel’). Other producers include Ariel Rechtshaid (HAIM) on ‘If Only’, MNEK on ‘Feels So Good’, and Greg Kurstin on bonus track ‘Sleeping With The Enemy’.