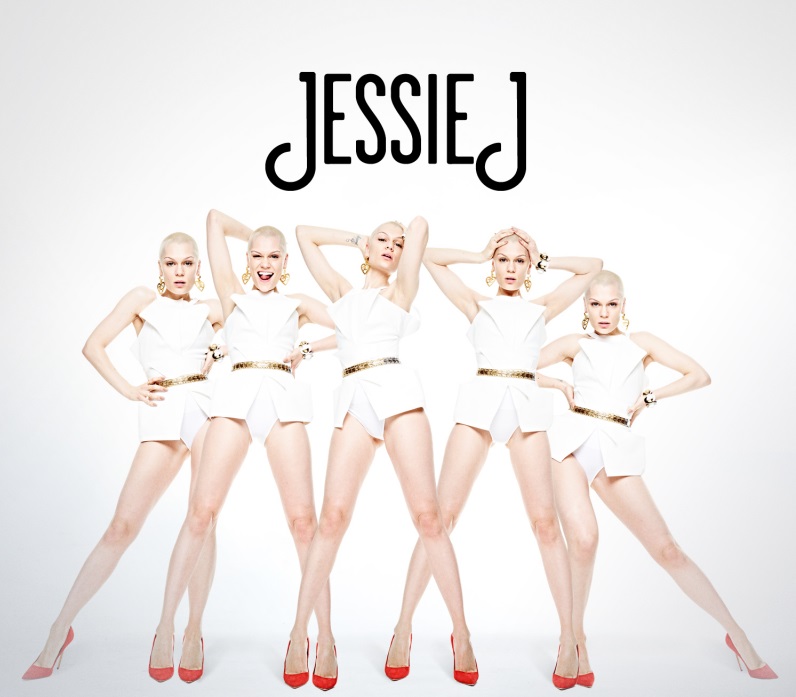 Jessie J has announced summer dates for 2014 as part of Forest Live, organised by the Forestry Commission, where concerts are performed in spectacular woodland locations around the country.

There hasn’t been a career in recent memory that has taken off so fast, so spectacularly and so all-consumingly as Jessie J’s. Highlights have included No 1 singles and two hugely successful albums that headed straight for the top with millions of sales worldwide, show-stopping performances in front of a global audience of billions at the London Olympics, a full-blown Saturday night prime-time TV career, extraordinary acts for charity that hit the headlines, Glastonbury festival and the Diamond Jubilee Concert.

With Jessie’s multi-platinum debut, ‘Who You Are’, she achieved the accolade of being the first UK solo artist to have six top-ten hits off one album including two No 1 singles: ‘Price Tag’ and ‘Domino’. Success continues with the 2013 release of her second power-pop album ‘Alive’ featuring the hit singles ‘Wild’, ‘It’s My Party’ and ‘Thunder’ alongside a sell-out UK arena tour.

Forest Live is an independent programme organised by the Forestry Commission bringing music to new audiences without commercial branding or sponsorship. Income from the concerts is spent on improving the woodland for both people and wildlife.

Commenting on the concerts, Jessie J said, “I made my Forest Live debut this summer with just one show which I loved so it’s great to be taking in another four Forest Live dates next year…………….see you there.”

Jessie J plus guest will be performing: