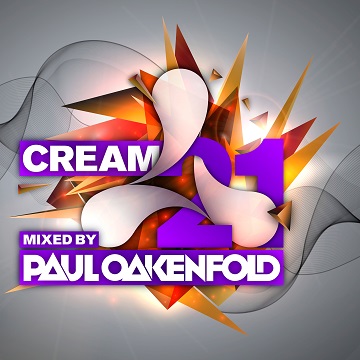 Oakenfold was Cream’s legendary resident DJ from 1997-1999 and has been hailed as one of the world’s leading DJ & remixers by the most respected media outlets, including: CNN, BBC, Rolling Stone, BPM, Remix and more. Whether it’s producing film scores including music for The Bourne Identity, Collateral, Shrek 2, The Matrix Reloaded and Swordfish or remixing for artists such as Madonna, The Rolling Stones, Justin TImberlake and Michael Jackson, Oakenfold is still one of the most versatile and busiest forces in the music scene today.