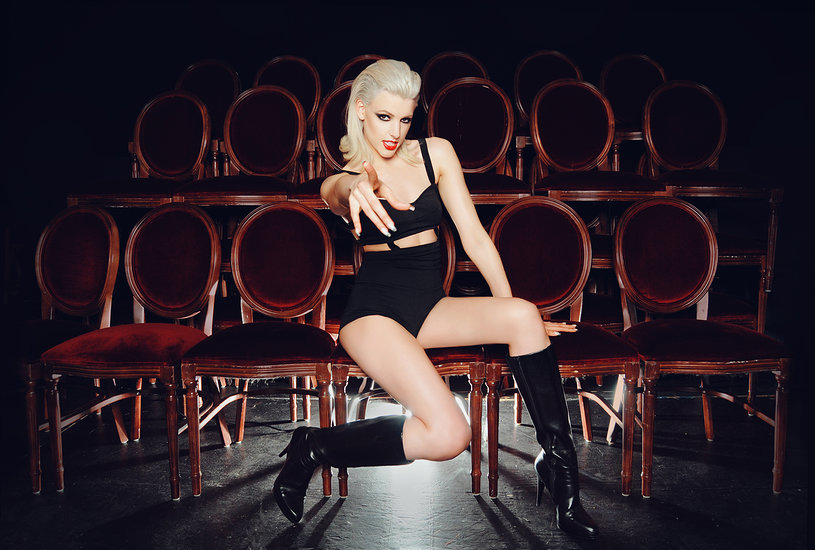 Her new single “Break Your Heart” is a feisty radio-friendly introduction into the mesmerizing World of Aline. RevGay Magazine boasts, “Aline’s music is a hybrid of Katy Perry meets Goldfrapp, something visionary and sexy…She’s a feminine power that Pop Dance Music rarely has.”

Her debut single “Break Your Heart” was produced by Lee Grooves whose credits include Depeche Mode, Madonna, Gwen Stefani, and Radiohead. “Aline is a strong character: great to work with and will no doubt be crowned New York’s Queen of Electronic Pop, if not the world,” praises Grooves. Aline co-wrote the song with songwriter/ producer Lynn Verlayne who describes her as “a highly motivated visionary. A superstar that I predict will be huge by 2014!” Bob Leone (Songwriters Guild of America, Songwriters Hall of Fame) has two pop superstar discoveries under his belt—Lady GaGa and Lana Del Ray, and has no questions about who is next, “Aline knows exactly who she is and what she wants to accomplish. If you haven’t already heard her name, you soon will.”