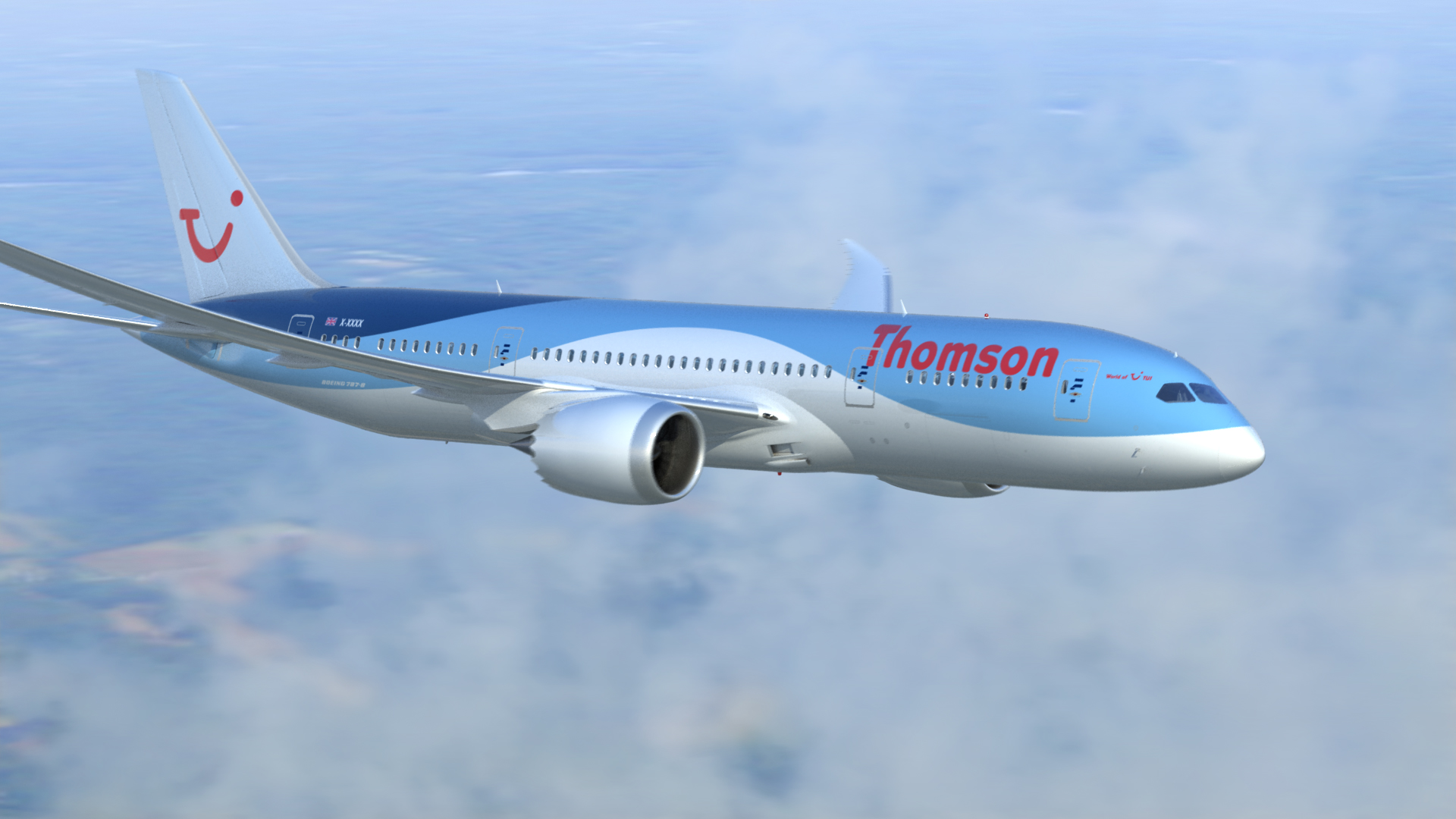 When it comes to a stress free flight it seems the littlest things can cause the greatest irritation, especially when those little things are children.

In a new study, commissioned by Gocompare.com, over 1,300 UK adults who had flown abroad in the last 5 years were asked to pick their top aeroplane annoyances and the two which cropped up most were children kicking and banging the back of their seat (74%) and children crying or being unruly (61%). I’m sure many gay travellers would agree with this assessment, alas, gay only flights have yet to be introduced.

Unsurprisingly, the suggestion of an on-board crèche was welcomed by 57% of women and 51% of men, which might suggest that mums are still the main mid-air carers or they’re just less tolerant of annoying tots than men.

1. Children kicking and banging the back of your seat (74%)

4. Rude cabin crew (41%) (Although if this question was posed to aircrew I suspect it would be 100% rude passengers)

5. Sitting next to a stranger who wants to talk throughout the flight (34%)

8. Finding out another passenger paid a lot less for their flight (14%)

The survey also found that some passengers are so keen to keep their flights as relaxing as possible that in some instances they’d be prepared to pay a bit more for their seat if it was away from troublesome travellers. Airlines may be interested to note that nearly 1 in 4 Brits (24%) would pay up to £50 extra per return flight to sit in a child-free zone whilst a further 7% would pay more than £50 extra per return flight to keep away from kids.

Drunken passengers were third on the list of top in-flight irritants and nearly half of the Brits surveyed (49%) agreed that alcohol should be banned on planes. Nearly 1 in 10 (8%) of respondents said they would pay up to £50 extra per return flight to sit in an alcohol-free zone with an additional 5% prepared to pay over £50 per return flight.

Caroline Lloyd, travel spokesperson at Gocompare.com, said: “I expect most parents have experienced seeing their fellow air passengers’ faces drop as they head towards them with children in tow but this survey reveals just how many Brits are desperate that families pass them by and sit in any other part of the plane but theirs. It’s surprising, and also quite sad, that aeroplane passengers are generally less bothered by drunks, rude cabin crew and incessantly talkative neighbours than they are by children who may just be bored, excited or even anxious.

“With so many Brits keen to have their, or other people’s, children away from them during their flight, perhaps an enterprising airline will introduce the first ‘plane crèche’ or launch a new Adults Only class to join the likes of First, Business and Upper. There certainly seems to be a significant percentage of air travellers who’d be willing to pay extra for a bit of peace and quiet.”