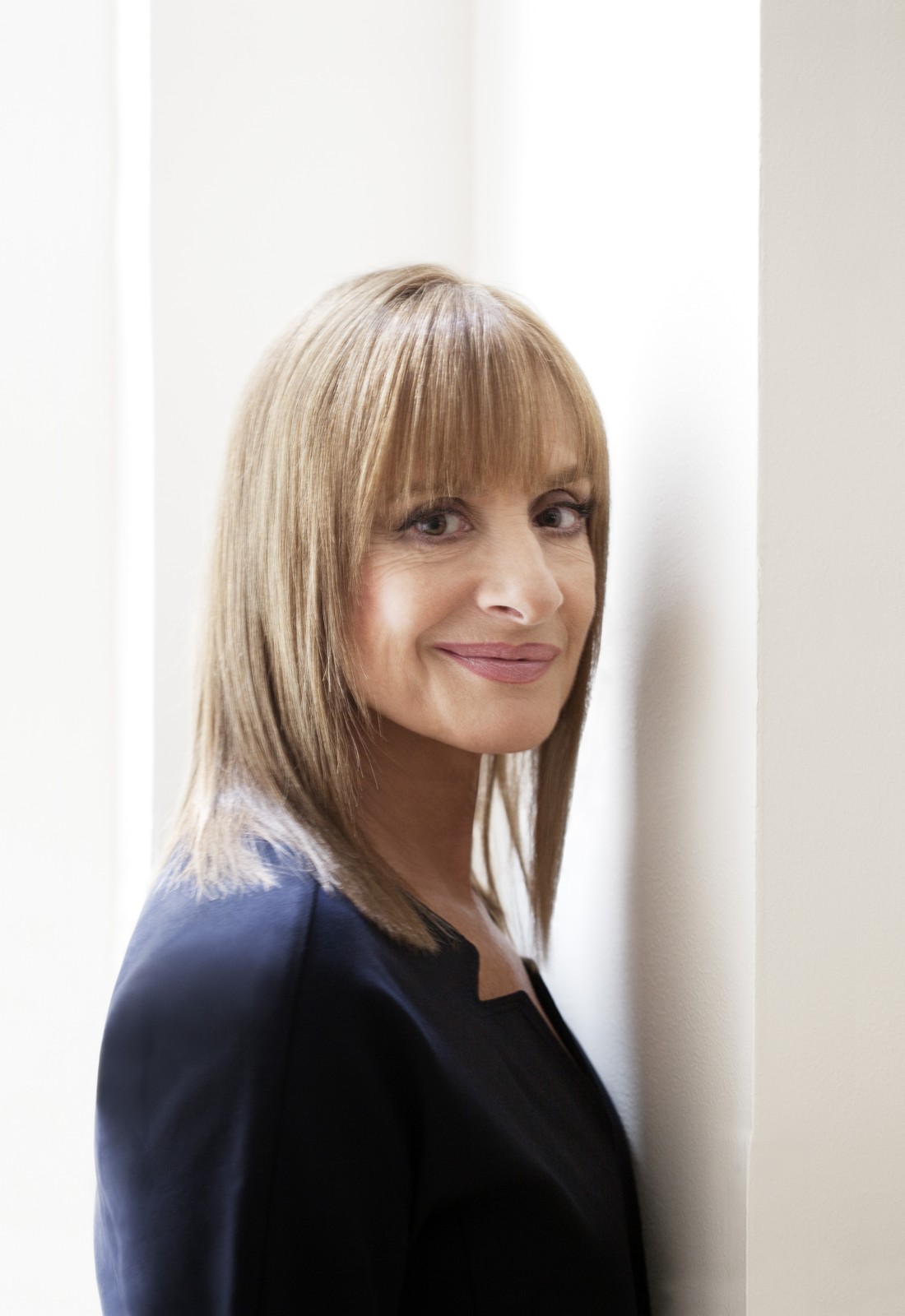 Two-time Tony and Olivier Award-winning Broadway legend, Patti LuPone is back in the West End for just seven performances at Leicester Square Theatre.
Best known for her Tony Award-winning performance as Eva Perón in Evita on Broadway and creating the role of Fantine in the original London cast of Les Misérables, for which she was named Best Actress in a Musical at the Oliviers. She created the role of Norma Desmond in Andrew Lloyd Webber’s Sunset Boulevard in the West End and won a second Best Actress Tony Award as Mama Rose in the 2008 Broadway revival of Gypsy.

The evening is hosted by the Grammy and Emmy nominated Seth Rudetsky, who is the popular daily Broadway host of Sirius/XM Radio in the United States. Rudetsky accompanies LuPone on the piano and interviews the star about the ups and downs of her distinguished career. The result is an unmissable 75-minute combination of intimate cabaret and revealing conversation in the presence of one of the true greats of musical theatre. Songs performed will be many of the signature tunes from her hit shows and a few surprise choices. These will include music from Evita that she hasn’t performed live in 30 years – and also songs from musicals like Gypsy, Company and Anything Goes. Hilarious and riveting anecdotes will also be shared by LuPone throughout the night.